The Fairytale as Art Form and Portrait of Man
by Max Luthi
Indiana university Press - USA - 1984
Hard Cover
BUY/COMPRAR
In this major work by the distinguished Swiss folklorist Max Lüthi, the traditional fairytale is examined from two related points of view, that of aesthetics and that of anthropology. Lüthi shows that fairytales are more than just a pleasing form; they present a particular way of looking at the world and at human existence. Thus, they must be evaluated in terms of what they say about man and the human condition.

This exemplary study will be read with enjoyment and profit not only by the literary scholar and folklore professional but by any reader who has ever delighted in fairytales.

Democracy and the Nation State: Aliens, Denizens, and Citizens in a World of International Migration

A Treaty Too Far New Policy for Europe
by Michael Spicer MP
Fourth Estate - UK -1992
BUY/COMPRAR
Conservative MP Michael Spicer puts forward the case for reversing the federalist process, asking the questions; 'Are we heading for a US of Europe', 'Should the process be stopped' and 'Can it be stopped'.

Multiculturalism: Examining the Politics of Recognition by Amy Gutmann and Charles Taylor
Multiculturalism
by Charles Taylor
Princeton University press - USA -1994
BUY/COMPRAR
A new edition of the highly acclaimed book Multiculturalism and "The Politics of Recognition," this paperback brings together an even wider range of leading philosophers and social scientists to probe the political controversy surrounding multiculturalism. Charles Taylor's initial inquiry, which considers whether the institutions of liberal democratic government make room--or should make room--for recognizing the worth of distinctive cultural traditions, remains the centerpiece of this discussion. It is now joined by Jürgen Habermas's extensive essay on the issues of recognition and the democratic constitutional state and by K. Anthony Appiah's commentary on the tensions between personal and collective identities, such as those shaped by religion, gender, ethnicity, race, and sexuality, and on the dangerous tendency of multicultural politics to gloss over such tensions. These contributions are joined by those of other well-known thinkers, who further relate the demand for recognition to issues of multicultural education, feminism, and cultural separatism.

The Rotten Heart of Europe: Dirty War for Europe's Money
by Bernard Connolly
Faber and Faber - UK - 1995
BUY/COMPRAR
Aiming to destroy illusions about what lies at the heart of Europe, this book provides answers to questions about European monetary union. The author, who is head of the Commission unit responsible for monitoring and servicing the ERM, offers a portrait of the motives of many Euro-propagandists. The book addresses topics such as the real motives underlying the Franco-German determination to suck European countries into the monetary union, why the French and Germans are applying intense pressure to recreate an exchange-rate agreement despite the political conflict and economic disarray that its earlier incarnation caused, and how so determined a leader as Margaret Thatcher could find herself forced into submission on the ERM.

The grapes of wrath
by John Steinbeck
Heinemann - Malta - 1992
BUY/COMPRAR
'The grapes of wrath' is a portrait of the conflict between the powerful and the powerless, of one man's fierce reaction to injustice, and of one woman's stoical strength, the novel captures the horrors of the Great Depression and probes into the very nature of equality and justice in America. Although it follows the movement of thousands of men and women and the transformation of an entire nation. The book is also the story of one Oklahoma family, the Joads, who are driven off their homestead and forced to travel west to the promised land of California.

BILLY BUDD FORETOPMAN
by Herman Melville
Pyramid Book - USA - 1966
BUY/COMPRAR
Billy Budd is about the life of a young sailor. The young sailor has an innocent look on life that is envied by many. It is a tale of the good and evil of men; of the adventures and trials he had on board the ship. This is an enjoyable novel for all ages, with a lesson for life everyone can benefit from. Please note: This book is easy to read in true text, not scanned images that can sometimes be difficult to decipher. This eBook has bookmarks at chapter headings and is printable. 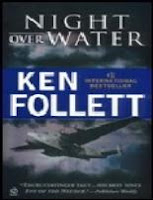 NIGHT OVER WATER
by Ken Follet
A Signet Book - USA - 1991
BUY/COMPRAR
It is September 1939--the eve of WWII. England is caught in the throes of war with Na zi Gemany. In Southampton, the legendary Pan Am Clipper, the world's most luxurious airliner, is ready for its flight to neutral America. The passengers include both the cream of society and the dregs of humanity. But they cannot flee the danger that awaits them in the air--a storm of violence and intrigue that will ensure them a memorable journey! Once again, Ken Follett delivers a thrilling ride from the opening page to the shattering climax. 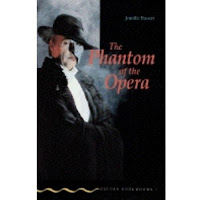 The Phantom of the Opera
by Jennifer Bassett
Oxford Bookworms - 1995
BUY/COMPRAR
- septiembre 01, 2011 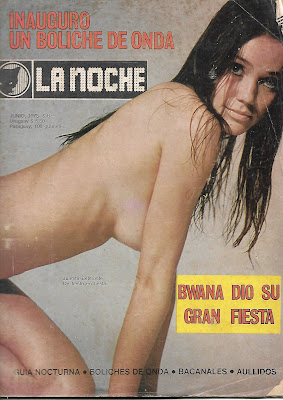 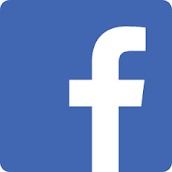 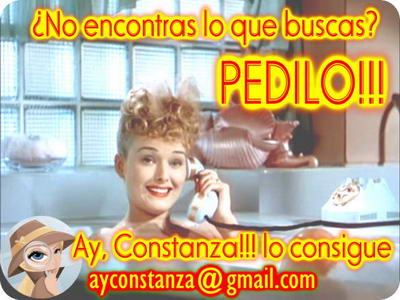 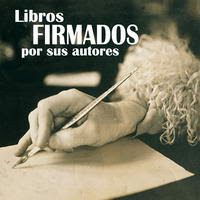 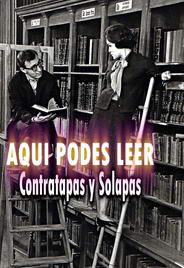 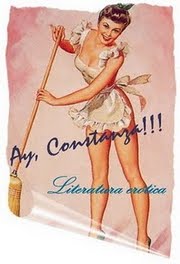 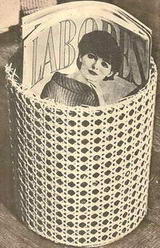